The story of the vanishing condom 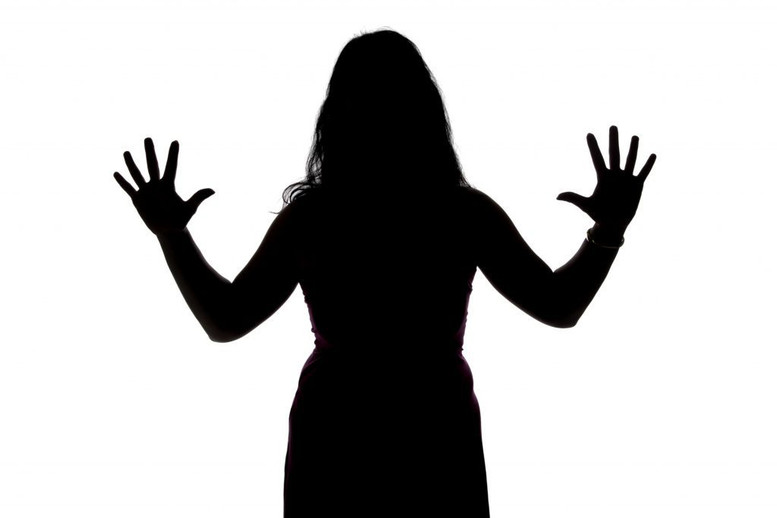 It’s happened to many many people, the condom was unwrapped, takes its place centre stage and then when the show’s over, seems to have done a vanishing act.  It’s more common than you might think.  So how can you sort out what can be a bit of a messy problem?

If the condom is stuck in the vagina

A thorough examination of the bed has revealed that the condom really hasn’t come off and fallen out and become tangled in the sheets but it is genuinely missing.  So, by default, there is really only one place it can be.

The first and most important thing is not to tense up as this will make it really hard to fish out.  Good advice is to go for a hot shower, relax yourself and then make sure your hands are really clean.  Gently insert your index finger and feel around to see if you can locate it.  Long fingernails are not recommended for this as are acrylic nails on the banned list.  If you can feel the condom, then try and hook your finger into it and gently pull it out.  Never use tweezers or another implement.  You could cut yourself quite easily and this is your bodily fluids coming into contact with the contents of a condom, not good.

In simple terms, there are lots of nooks and crannies where a condom can hide or it could just be bunched up and be difficult to get a purchase on.  There is pocket like crevices called the vaginal fornices, a great place for a condom to lodge itself. This might mean a trip to your GP surgery or hospital for some professional assistance with retrieval.  Removal is done using a process similar to a smear test.  A speculum type instrument is used to open up the vagina allowing removal of the condom with a small sterile instrument.  Not quite the post love making episode you had in mind!

condoms can get stuck elsewhere

condoms stuck in the anus follow a similar protocol, try and see if you can remove it first with your fingers or ask your partner to assist you.  In all likelihood, it will probably remerge with the next bowel movement but if it hasn’t appeared after 12 hours then you need to take medical advice.  A pharmacist can recommend a mild laxative to give it a helping hand otherwise it’s off to the doctor’s surgery or hospital for some expert removal.  A speculum is an option for removal but a medical professional will assess the situation and decide how best to liberate the condom.

The condom has gone – what should you do next?

Depending on its location and the health status of your partner, you may need testing for STIs and/or a pregnancy test or emergency contraception.  It is likely that the contents of the condom have leaked out to one degree or another and its best not to take the risk.  A condom that has remained in the vagina for over 72 hours takes you outside the window for emergency contraception and also puts a woman at risk of a yeast infection or bacterial vaginosis.

You may not want to bother with the STI testing and just have the treatment prescribed for gonorrhoea and chlamydia regardless.  Also, consider your Hepatitis B status and if you think HIV Aids is a possibility then you can take the antiretroviral PEP.  This latter medication should be started within 36 hours for the best results and no later than 72 hours.

It’s a bit embarrassing, is there any steps you can take to prevent a repeat incident?

Just remember, that there is one thing worse than a missing condom and that is a condom which has torn or ripped and which no-one notices.