LGBTQ+ and IVF – what do these letters together mean? 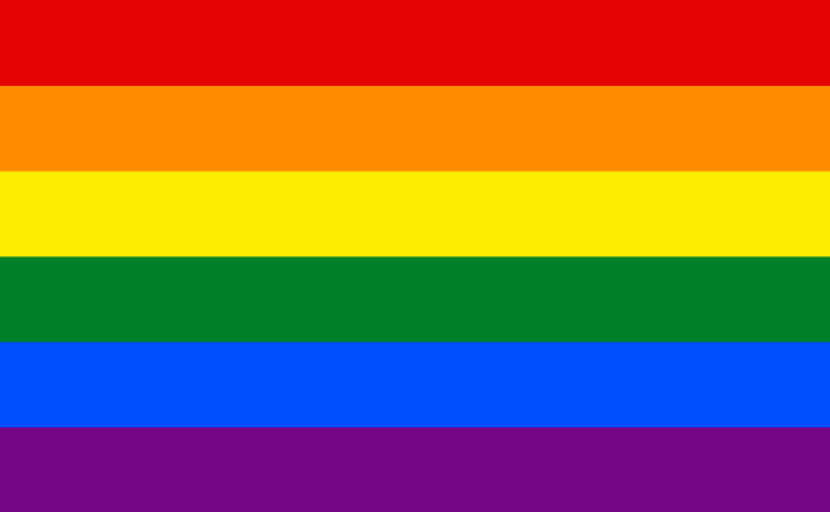 The struggle is real, guys. The pandemic has been difficult for most people, with job losses and social isolation being real, day-to-day realities, but it’s hit some harder than others which includes the LGBTQ+ people among us. Like we’ve just said, the pandemic has been horrible for most people. Jobs have been lost, homes lost, social isolation on a never before seen scale has become all too prevalent and school closures have meant juggling daily routine with home schooling, or even just childcare. As anyone who has had young children will know, looking after them day in, day out when there isn’t the option to take them to the park, or soft play, or even to see family, can be a cruel existence and especially for single parents. Elsewhere weddings and funerals have taken place with a skeleton guest list and separation from loved ones has extended into months, if not more than a year. And if you’re on, or near, the poverty line then it’s arguably been even worse. Lack of money means a lack of choice – over food, clothing, fuel, etc. All the things that make life a little easier. Plus, houses and flats tend to be on the smaller side which can easily lead to raised tensions, especially in big families, and where there’s raised tensions, tempers fray much more easily. So, why has COVID been particularly tough for the LGBTQ+ group? We’re about to tell you.

Overall, the new lives that the pandemic has forced people into can be a very depressing place. But that doesn’t mean that there aren’t answers to these problems, in some way at least. How can it be improved? Enough of the negatives and on with the positives!

So if you’re one of those who have found themselves in a difficult situation, there are ways to ease the pressure and loneliness. Another bonus might be that you feel able to be more upfront with your family and potentially re-connect there in a way that you haven’t felt able to before. Try and look on the upsides rather than the downsides and hopefully life will return to a semblance of normality before long.