I’m allergic to latex, what are the alternatives? 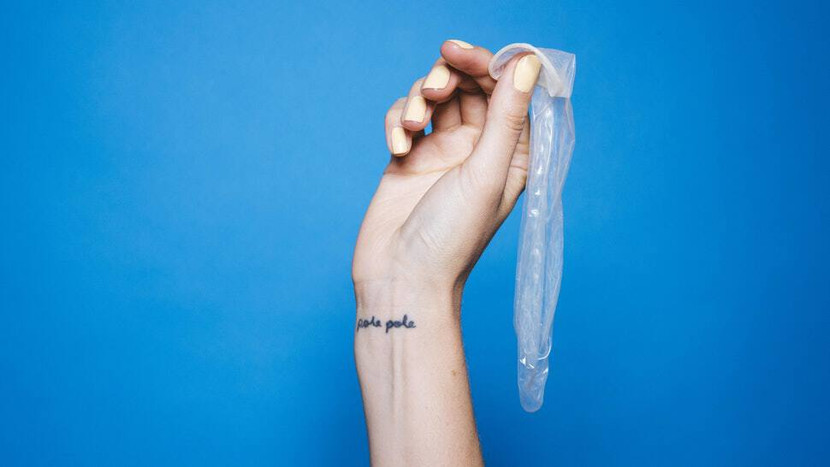 When it comes to the common excuses that men give for not wanting to use a condom, a latex allergy is definitely one of the sincerest. Traditionally, it has been a fair enough reason to be careful about which condoms you use and occasionally used as an excuse not to wear one at all.

But these days, there are hundreds of different condoms on the market and with something for everyone, this is no longer an acceptable excuse.

In today’s blog post, we are to be discussing just one of these choices – polyurethane – and how it could be the answer to all of your prayers.

What are polyurethane condoms?

Whilst the material of the condom itself is different, polyurethane maintains the other benefits that come with the traditional latex condoms. Essentially, they are still the best form of contraception, as they protect against STDs and unwanted pregnancy.

Furthermore, generally speaking, polyurethane condoms are thinner, stronger and don’t tend to be as tight, often meaning that they can be far more pleasurable than traditional types. They also tend to transmit heat better and that can also add to the pleasure for those involved.

Are there any negatives to using polyurethane condoms?

As they are still rare and often less sought-after option, polyurethane condoms can often be considerably more expensive than other traditional condoms and more often than not, you’ll struggle to find them on the high-street. In fact, to get these for the best price and to have a broader range to choose from, you’re better off going online.

Polyurethane condoms are less elasticated than most other alternatives and therefore tend to have a much looser fit, this can sometimes mean that they break or come off a bit easier. In that regard, they should probably be avoided for rougher or more vigorous sex, as that will help to ensure that you remain protected at all times.

However, there are also preventative measures that can also be taken. You should already be using lubrication to help ensure that your sex life is as safe and fun as it can possibly be. And this is something that you definitely want to use alongside polyurethane condoms. So, to compensate for them being slightly thinner and more loose fitting, just be sure to use more lubrication than normal. Just make sure that it is one you can use with these condoms.

If they can rip easier, should they therefore be used?

In general, they are no less reliable and are the perfect option for those that do have latex problems.