The Female Condom a better option than male? 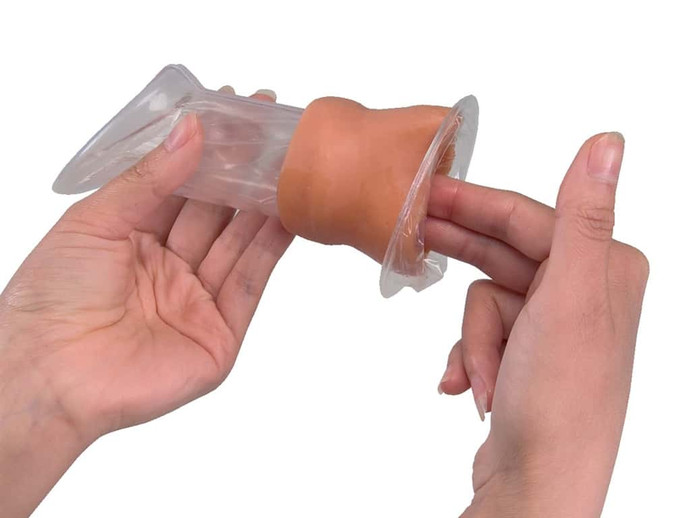 Sometimes referred to as ‘passion killers’, there is no doubt that a momentary pause to reach for a condom can, for some people, be quite off-putting.  Why not, therefore, consider the female condom as this is often inserted before lovemaking starts and it can be generally less intrusive?

How does the female condom work?

Female condoms work just like male ones in that you open a fresh one each time you have sex.  They do not sit permanently inside the body and they are never reused.  A female condom provides the same physical barrier as a male condom and also comes pre-lubricated.  A female condom can be just as interruptive to sex as a male condom, it depends when you insert it but you do have the option.  Male condoms tend to be introduced at the last minute but it is possible to position a female condom earlier on in proceedings which means you don’t then have to think about it again.

Advantages of the female condom

It acts as a total barrier against unwanted pregnancies and STIs if used correctly.  So it scores highly against other forms of contraception but is pretty much on a par with the male version in this regard.  Men reportedly like the female condom as it is not so tight and restrictive as the male version so does not reduce sensitivity and sensation.  Female condoms are made of a different material to the male version and some couples report that they can feel more natural.  Also, you don’t have to remove the female condom immediately after sex has completed, unlike the male counterpart.

Disadvantages of the female condom

The female condom can get pushed inside the vagina and sometimes the man’s penis can miss it completely and squeeze between the side of the vagina and the condom itself.  At least with the male version, both parties can see it is properly in place.

Female condoms are subject to the same care of use as male condoms so are vulnerable to tearing or piercing from sharp fingernails or jewellery.  The main disadvantage seems to be their protection rate which at 95%, is lower than that for the male condom which strikes home at 98% and this probably explains why they are currently less popular and well-known than the male condom.

The main concern is the friction of the two materials against one another which could lead to weaknesses and possibly even breakages.  If you do feel the need to double up then use a condom and another form of contraception as well.

Perhaps the concept of the female condom is all about women taking control or offering to shoulder some of the burden of contraception with their partner.  Did you know that there is a Global Female Condom Day which has just happened on September 16th 2019? It’s hard to imagine a male equivalent, isn’t it!  Right now, it seems that the male condom still holds sway in this particular area of contraception.