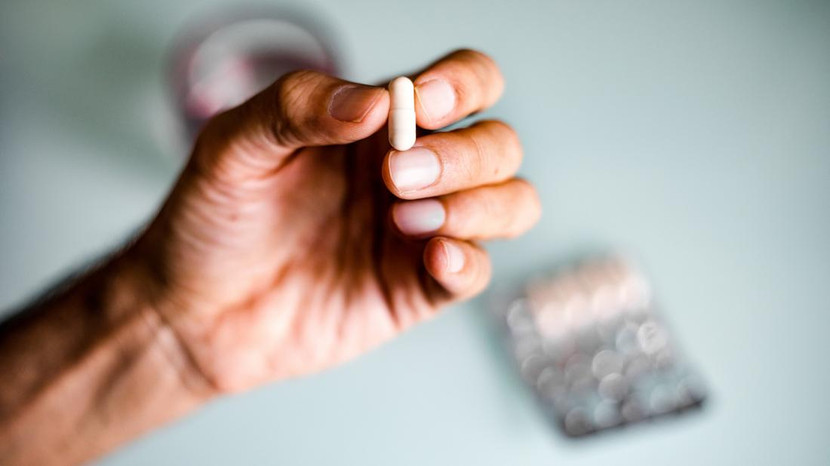 What exactly is premature ejaculation? You might have heard of the phrase without understanding what it actually means. Loosely – premature ejaculation when you have an orgasm before intercourse, or less than a minute after you started. There’s no set time, but ejaculating prematurely and losing your erection means that there might not be enough time for you and your partner to enjoy sex. It’s also known as:

It’s important to know that this is very far from being an isolating experience, in fact figures show that 1 in 3 men, aged between 18-60 experience PE at some point in their life. It can be a completely normal thing to happen, it’s when it happens for a prolonged period of time that it might present a problem.

PE ejaculation is classed as a sexual dysfunction, which is defined as a problem that keeps a couple from fully enjoying sexual intercourse. There are lots of other problems which fall into this category too, erectile dysfunction being the other, well known, one. ED is not the same at PE, it’s defined as being unable to get, or maintain, an erection. You can suffer from ED and PE at the same time. Again, the occasional episode isn’t a worry, but prolonged sexual dysfunction is.

What are the symptoms of PE?

This is a wide category which is split into psychological reasons and medical ones. Psychologically:

Medically, having abnormal levels of some hormones can cause PE. Testosterone for example, or the chemicals produced by neuro-transmitters in the brain. Inflammation of the urethra or prostate can also cause this. In a wider sense, causes can include: more psychological elements coming into play, having a negative body image or self-esteem, being clinically depressed, or having suffered from sexual abuse. Basically, anything that you feel uncertain about, or if you feel that you’re not ‘good enough’ at having sex, will contribute to PE. There isn’t one particular solution, but there are several potentially curative things that you can try.

When should I seek help?

Seeing your GP about this is recommended when:

Seeing your GP is the first step. They will have seen this problem many times before and they will be guide you into the initial treatment. They may suggest a referral to a psycho-sexual counsellor as talking therapy, and/or refer you on to a urologist, which is a doctor who specialises in this area of medicine. It’s also possible that PE can be caused by certain medicines, in which case your doctor may look for them to be stopped. They may also be interested in trying certain, different behavioural techniques – these would be addressed through a therapist or counsellor.

There might also be the option of topical anaesthesia, otherwise known as numbing cream. This isn’t a permanent solution though, so if PE has been a long-term problem for you, then it probably won’t be appropriate. You can also take matters into your own hands, there are condoms that you can buy which are slightly thicker than standard ones so they dull the sensation, and there are some which come with a numbing gel effect. You see – there are solutions out there!

They will undoubtedly need some background information from you, so be prepared to answer some questions. It’s totally understandable if you feel worried or embarrassed by this, after all, you’re discussing something which is personal and private, and which is worrying you. It’s not unusual to feel self-conscious about talking through your problems, but there’s really no reason to be worried at all. Look at it this way: speaking to your GP is the first step to getting the problem dealt with. And in these COVID times they may well decide that a face to face appointment isn’t necessary. So – the questions. They won’t be too invasive, but they will be personal questions in nature. They will probably include:

If PE is a problem for you, then being armed with some information should hopefully give you a boost to seek medical help if needed, or just be a key to understanding the problem better.